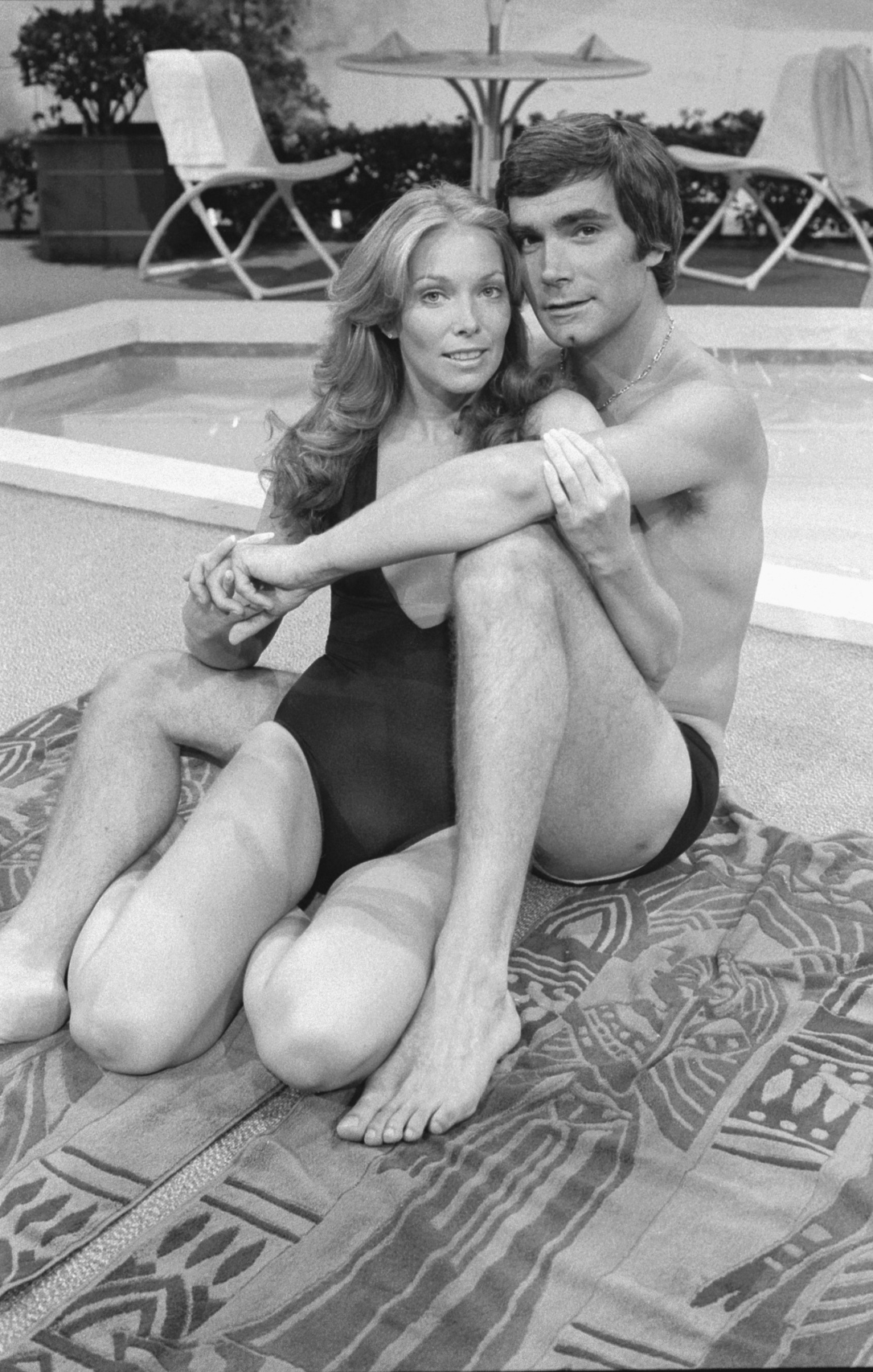 Lance Prentiss found a summer home for his mother, Vanessa, in Genoa City. Vanessa wore a veil over the lower part of her face, supposedly to cover a horrific scar that she had received while rescuing Lance from a fire five years earlier. Embarrassed by her condition, Vanessa never ventured into public. When Lance found himself intrigued by Leslie Brooks, Vanessa feared that she would lose her son to another woman.

After Leslie’s divorce from Brad, she fell into a deep depression. Leslie continued to perform piano concerts and was surprised that a wealthy admirer, Lance Prentiss, followed her from town to town, faithfully attending every concert. Lance revealed to Leslie that he loved her. In a desperate attempt to forget Brad, Leslie had an affair with Lance. But when she realized that her heart still belonged to Brad, Leslie broke off the affair. Soon after, Lance fell for Lorie, who was still nursing a broken heart after her break-up with Mark. After being romanced by Lance–who thoughtfully arranged intimate dinners for them in such cities as Chicago, New York and London–Lorie gave into his charms. Lorie, however, was confused by Lance’s mysterious behavior whenever she visited his home. He specifically forbade her from entering one particular room in the house. She also couldn’t understand why she was constantly running across scarves monogrammed with the initial “V.”

Vanessa was none too thrilled by Lance’s involvement with Lorie and quickly developed a strong dislike for both Lorie and Leslie, both of whom she continued to view as a potential threat.

Peggy Brooks fell for her college teacher, Jack Curtis, a married man. Jack had a wandering eye because his wife Joanne suffered from an eating disorder and was overweight. Peggy was stunned to discover that Jack was married. Furthermore, he refused to divorce Joanne because she was emotionally dependent on him and he feared how she might react if he suddenly dumped her for a younger, more attractive woman. Nevertheless, Peggy held out hope that Jack would eventually divorce Joanne. Peggy even tried to help the disturbed woman gain self-confidence. One evening, Peggy, who was still a virgin, was raped. Chris, who had also been raped several years earlier, believed that Peggy’s attacker was Ron Becker, a married man who had previously been charged with rape. Chris knew about Ron because she had lent assistance to his family through her work at Legal Aid.

At Chris’s urging, Peggy filed charges against Ron, even though she wasn’t absolutely convinced that he had raped her. Thanks to a weak case, Ron was acquitted. But Ron’s wife Nancy discovered that he was the rapist. The revelation traumatized her and she became schizophrenic. Soon after, Nancy was committed to a mental institution. Good-natured Chris, who was experiencing difficulty having children, decided to seek custody of Nancy’s young daughter, Karen, even though Snapper feared that it would eventually lead to heartache for her. Ron agreed to give Chris and Snapper custody of Karen, believing that his wife would never recover from her mental illness. Ron also promised to stay out of their lives.

Nancy did recover and was released from the mental institution. She quickly set her sights on regaining custody of Karen. When Chris saw Nancy and Karen together, she realized that Karen still considered Nancy her mother and she reluctantly let the child go. Soon after, Nancy legally petitioned the court for custody of Karen and won. She then left town with her husband and daughter. Chris was so heartbroken that she separated from Snapper and also left town.

Eventually, Joann divorced Jack and became friends with Katherine Chancellor. The two women shared an immediate bond. Katherine enjoyed Joann’s companionship and showed her appreciation by buying Joann gifts and a new wardrobe. Brock became alarmed by the attention that Katherine showered on Joann and warned that it was unhealthy.

Joann, who had finally gained self-confidence, lost weight . With a slimmer figure, she opened herself up to the possibility of meeting a new man, which disturbed Katherine. The two women planned a trip together to Hawaii, but just before they were about to leave, Brock confronted Joann with the truth about his mother’s true feelings for her. Joann canceled the trip and distanced herself from Katherine.

At the same time, Peggy, who was still suffering from the aftermath of her rape, found it difficult to have sex with Jack. Eventually, she ended their relationship and moved back in with her parents. Jack found himself dazzled by Joann’s new confidence and realized that he still loved her. When Jack proposed marriage again, Joann agreed to remarry him.

Jennifer died from cancer, leaving the Brooks’ daughters without a mother, and Stuart without a wife. In time, Stuart turned to Liz Foster for companionship. Initially, the death of their respective spouses was a reason for bringing them together. But as Stuart got to know Liz better, he realized that he was developing romantic feelings for her.

Jill, who was once again financially broke, accepted a job as a manicurist at a barbershop. When Snapper overheard a customer proposition Jill, he insisted that she quit the job. Soon after, with Brock’s help, Jill landed a job at a beauty salon managed by Derek Thurston. Jill quickly found herself attracted to Derek, who was handsome and charismatic. Ironically, Katherine Chancellor was also romantically interested in Derek.

Katherine used her money to try and buy Derek’s affection. After she set him up in his own salon, Derek agreed to marry her. But there was a stipulation. The marriage would only last a year and, when it ended, he’d be sole owner of the salon.

Derek confided to Jill that he had no intention of marrying Katherine–he was only interested in her money. Katherine, however, was determined to make Derek her husband. One night, she deliberately got him drunk, and then arranged a quick wedding ceremony. The next day, Derek was flabbergasted to discover that Katherine was now his wife. When Derek told Katherine that he planned to get an annulment, the stinging rejection prompted her to try and commit suicide. Fortunately, Katherine was rescued by Derek and Brock. Soon after, two thugs arrived in Genoa City with a vendetta against Derek. They wanted revenge for a business deal that had gone bad. They intended to murder Derek, but Katherine saved his life by shielding his body with her own. Katherine was shot and, after being rushed to the hospital, doctors revealed that she was paralyzed. Derek promised to stay with Katherine until she was able to walk again. He then told Jill he had decided to honor his arrangement to be Katherine’s husband for one year. Jill was mortified