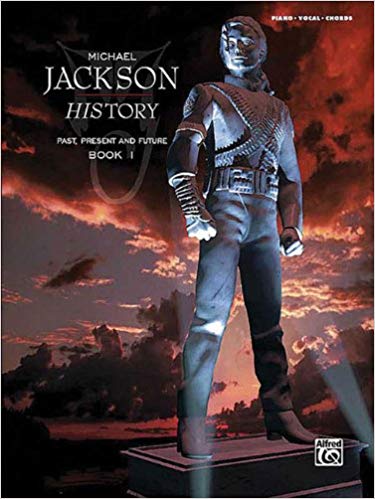 3/Outtakes/unreleased tracks from the album’ sessions :

Learned My Lesson (Much Too Soon) : Written in 1982 but recorded in 1994. A different version was released in 2010 under the title “Much Too Soon”  (Michael). Original demo remains leaked in 2018 but remains unreleased.

Faces : Failed to make the HIStory album. Also known as “Face” The song is about African pride. Michael Jackson has never recorded any vocals on this track except the introduction words. Originally intended to feature a spoken intro by South African Nelson Mandela made by Jackson on the demo. Features a performance by the percussion group STOMP. The song has never been completed due to Mandela’s advisors not allowing him to send back the song to Jackson with his intro because of the scandals surrounding him during this time. Full demo leaked in 2018 but it remains unreleased.

I Need You : Song recorded by 3T in 1994 ans released in 1995 on their debut album Brotherhood. Michael does background vocals.

Words Without Meaning : Song recorded by 3T in 1994 ans released in 1995 on their debut album Brotherhood. Michael co-produced the songs.