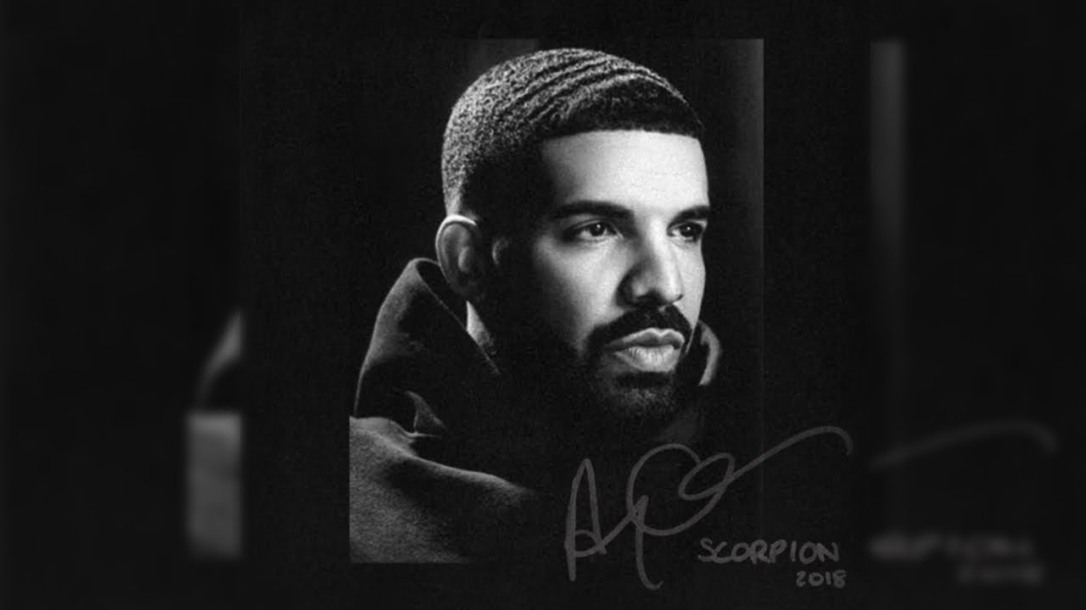 Drake’s much-awaited new album Scorpion was finally released today, and the LP arrives with some pretty interesting collaborations. In addition to guest features from Jay-Z, Ty Dolla $ign, and Static Major, the release includes a posthumous appearance from Michael Jackson. According to TMZ, Drake’s “Don’t Matter to Me” is built around a unreleased Jackson song, with the Toronto vocalist crooning over moody synth pads and soft drum rhythm from producers Nineteen85 and Noah “40” Shebib.

The track also credits fellow Canadian Paul Anka as a co-writer and guest vocalist. Anka has worked with Jackson in the past, notably on the original 1983 version of “Love Never Felt So Good,” where Anka played piano.

Check out “Don’t Matter To Me” on Spotify