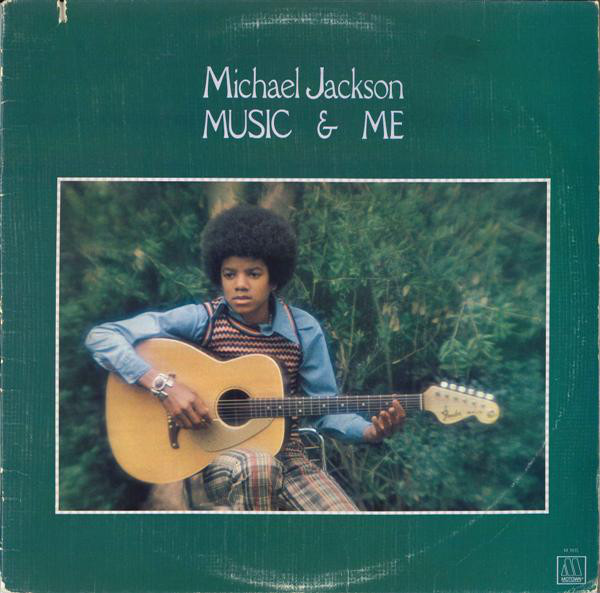 3/Outtakes/unreleased tracks from the album’ sessions

November 17, 1973 : The Jackson 5 are special guests at the Soul Train Show where they perform Get It Together,  Dancing Machine, You’re in Good Hands (by Jermaine), With A child’s Heart (by Michael) & Don’t Say Goodbye Again.