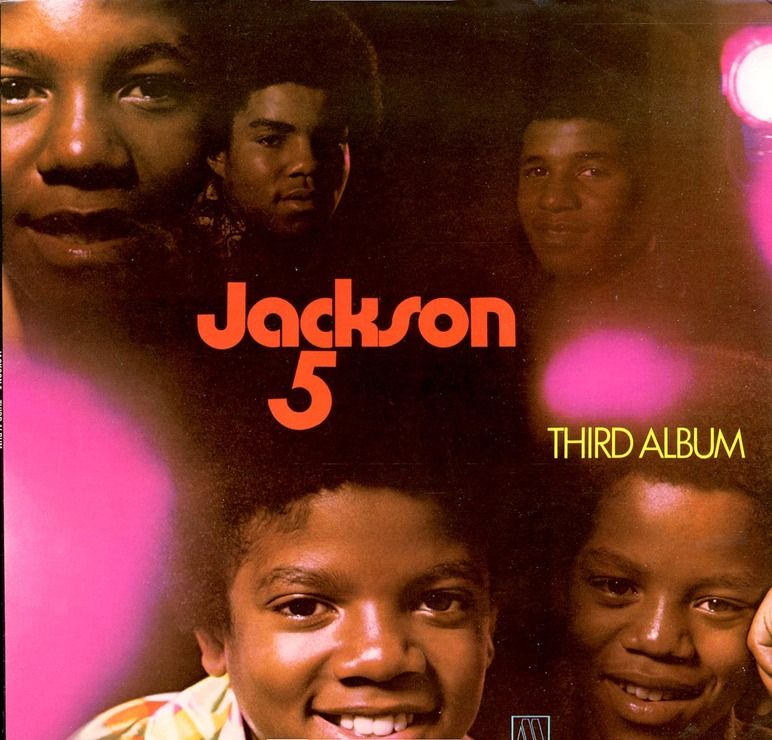 Re-release
In 2001, Motown Records remastered all J5 albums in a “Two Classic Albums/One CD” series (much like they did in the late 1980s). This album was paired up with Maybe Tomorrow. The bonus tracks were “Sugar Daddy”, the only new track on their 1971 greatest hits set, and “I’m So Happy”, the B-side of that single.

*Worked by MJ during his lifetime. Covers and remixes by other artists are not included.

OUTTAKES FROM THE ALBUM RECORDING SESSIONS

OTHER SONGS FROM THIS ERA