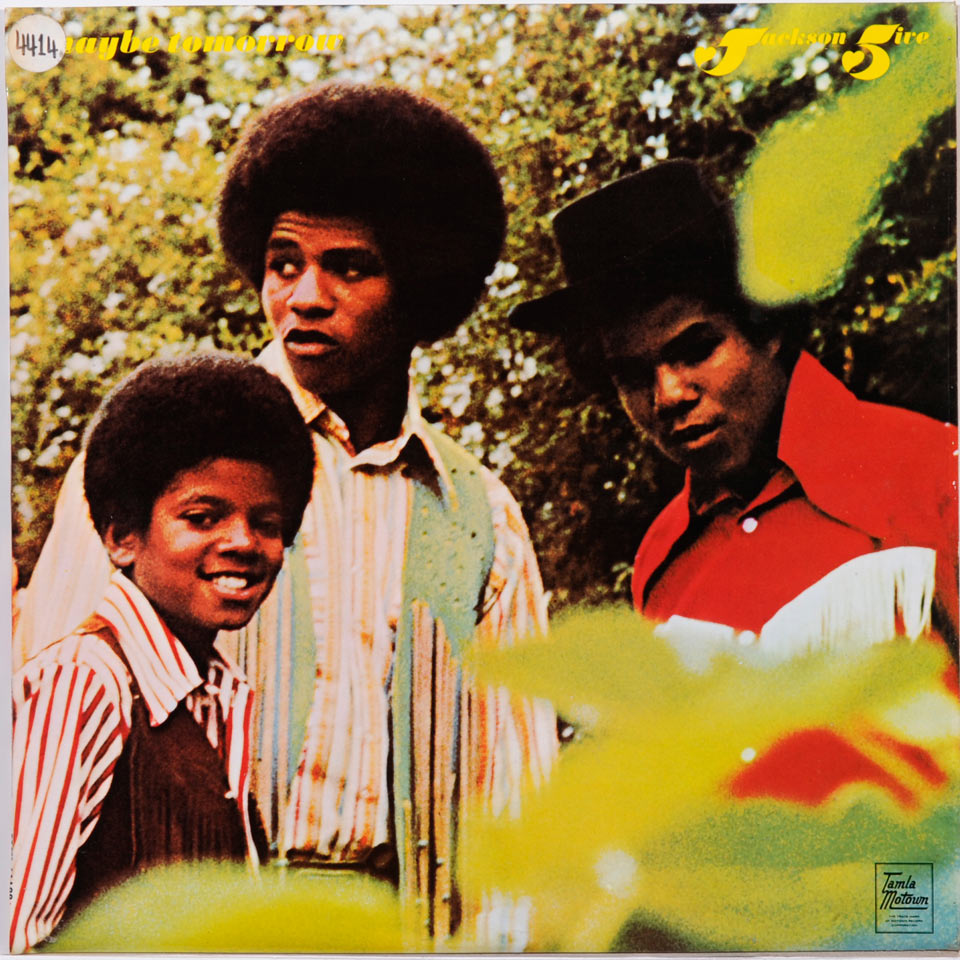 In 2001, Motown Records remastered all Jackson 5 albums in a “Two Classic Albums/One CD” series (much like they did in the late 1980s). This album was paired up with Third Album. The bonus tracks were “Sugar Daddy”, the only new track on their 1971 greatest hits set, and “I’m So Happy”, the B-side of that single.

3/Outtakes/unreleased tracks from the album’ sessions

March 29, 1971 : The Jackson 5 are guests on The Stephanie Edwards Show where they chat and listen to their new single Never Can Say Goodbye.

April 18, 1971 : The Jackson 5 appear with Diana Ross on her first solo TV Special. They perform Mama’s Pearl/Walk On/The Love You Save, ), I’ll Be There and Feelin’ Alright (with Diana) , It Was a Very Good Year (Spoof by Michael) a skit with Bill Cosby.

September 16 : “Goin’ Back To Indiana”, the Jackson 5 first TV Special is aired on ABC. The special includes the group performing their hits, acting in skits with guest Bill Cosby and the Smothers Brothers and footage of the celebration filmed in their hometown of Gary back in January.

November 4, 1971 : The Jackson 5 perform a medley of I Want You Back/ABC/The Love You Save, Never Can Say Goodbye + a skit on the Flip Wilson Show.