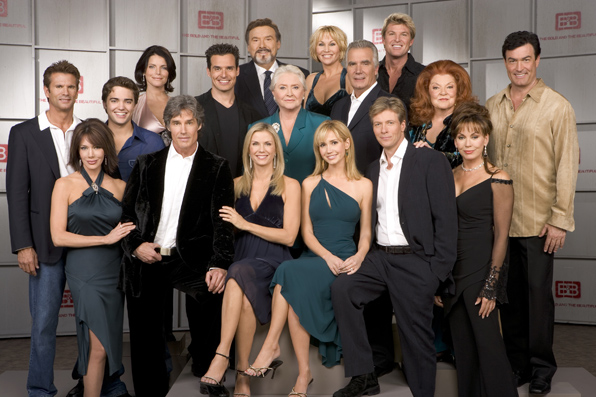 -Lesley-Anne Down as Jackie Marone