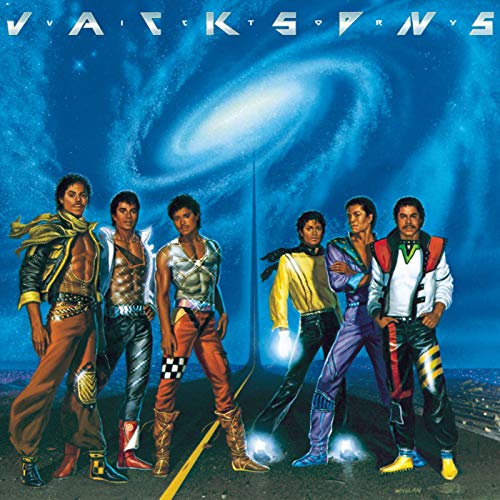 Outtakes/unreleased tracks from the album’ sessions

There Must Be More To Life Than This (demo with Freddie Mercury) : Recorded in 1982 & leaked in 2002. A remixed version was released in 2014 (Queen Forever Deluxe Edition). Original demo remains unreleased.

The Surprise Song : Song recorded by The Jackson at their Hayvenhursy Home studio in May 1983 and sent to their official fan-club members.

Others songs from this era

Centipede : The song was written and produced by MJ in spring 1984 . He and The Weather Girls also sang backing vocals on the song. The song was released as a single in September 1984.

Don’t Stand Another Chance : The song was written by Marlon Jackson and John Barnes. Marlon also produced it, and provided backing vocals along with his brothers Michael, Tito, and Jackie. The song was released as the lead single from Dream Street on August 13, 1984 by A&M Records.

Tell Me I’m Not Dreamin’ (Too Good to Be True) : Duet between Jermaine & MJ recorded late 1983. The song was released in April 1984 on Jermaine’s Dynamite album.

Somebody’s Watching Me : The song was recorded late 1983 by American singer Rockwell, released by the Motown label in January 1984, as the lead single from his debut studio album of the same name. The song features guest vocals by brothers Michael Jackson (in the chorus) and Jermaine Jackson (additional backing vocals).

Victory (demo) : One of three songs MJ worked on with Queen’s Freddie Mercury in 1983.