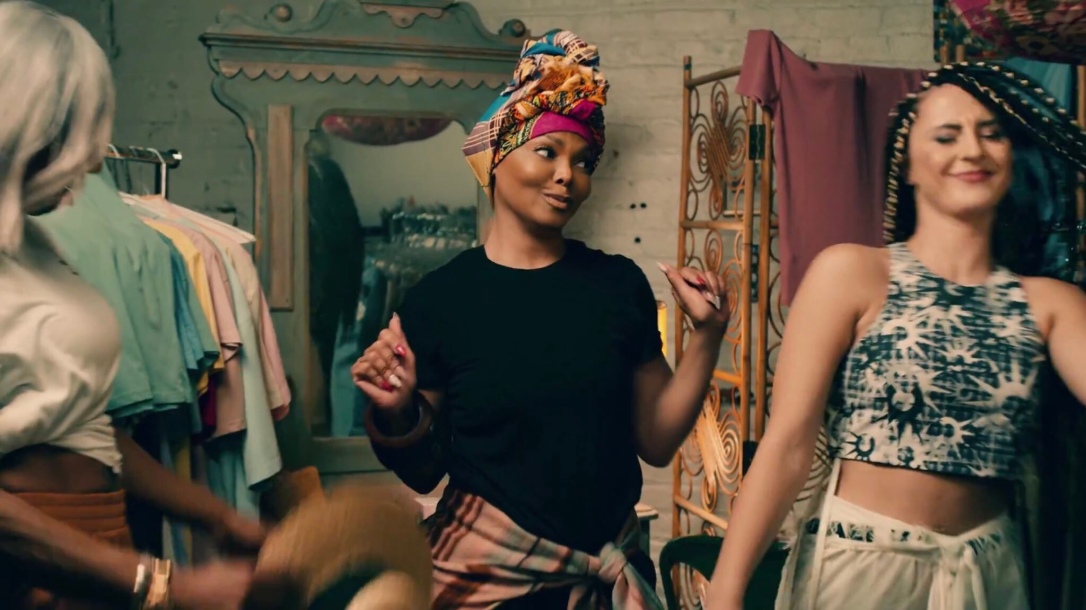 According to producer Harmony Samuels, the London-born musician who has helmed singles for Ariana Grande, Fifth Harmony and Jennifer Lopez, the process behind “Made For Now” began nearly a year ago, prior to her heading out on her State of the World tour in September 2017. What began as a writing camp among collaborators became the breezy “Made for Now,” a pop-leaning bop with a light tropical hue that removes her from the midnight storm R&B of 2015’s Unbreakable and brings her back to the dance floor.

Now, with the single and video arriving on the heels of her festival run, the 52-year-old is prepping an upcoming EP that includes “Made for Now” and what Samuels describes as songs that call back to her Velvet Rope and Control eras. In the wake of “Made for Now,” he breaks down how he got the gig with Jackson and why he thinks it could put her back in the pop crosshairs.