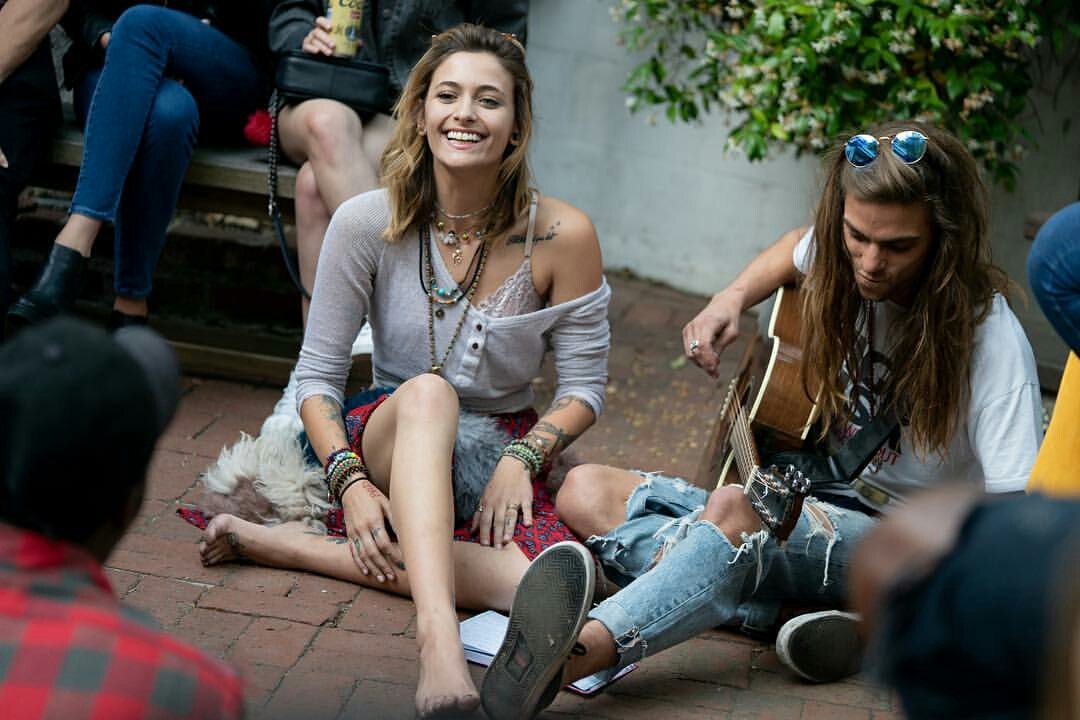 Paris Jackson updated her bio on Twitter and Instagram over last weekend and announced she in a band called “The Soundflowers.”

Here, they play at their first gig on June 23 during the Canyon Sessions, performing “Daisy.” It will be a single released before their debut EP.